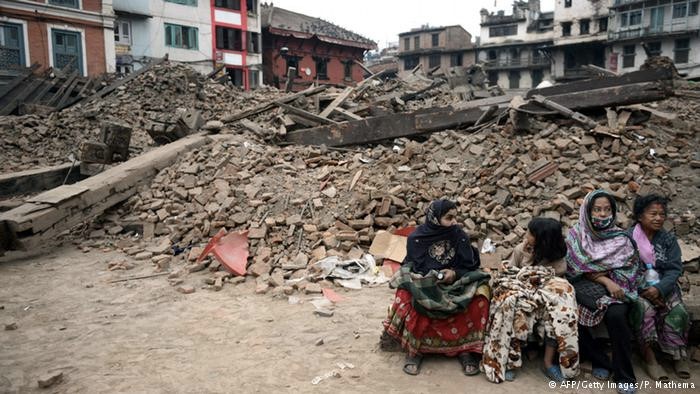 According to the United Nations, 1 out of every 3 girls in developing countries are married off before they turn the age of 18. Girls are typically forced into matrimony because their families cannot afford to care for them, or because the groom’s family receives financial gain from the bride’s dowry. Because the amount of dowry increases as the girls get older, many poor families try to wed their daughters as early as they can.

Nepal exemplifies the child-bride culture, where 10% of Nepalese girls are given over to marriage before they reach the age of adulthood. Although some may argue that child-brides are part of certain cultures and should be left alone, opponents to child marriage contend that this custom increases the likelihood of complications during birth as well as exposure to sexual and domestic abuse. Many times, becoming a child bride robs a girl of their chance to fully appreciate their childhood and finish their education.

Nepal had undertaken a strategy to combat child marriage, but recent earthquakes in the country have undermined such efforts. Not only did it bring a halt to the strategy, but experts predict that the earthquakes triggered increased rates of child marriage and sex trafficking. Because many children lost their parents in the disaster, there are more vulnerable children for sex traffickers to prey upon.

Anand Tamang, the director of a Nepalese campaign to combat child marriage (CREHPA), reported that many girls have been raped in refugee sites and/or kidnapped to be sold into sex trafficking. In order to protect their daughters, parents have increased their efforts to immediately marry them off. Even the government cannot intervene at this point since their current priority lies in rebuilding the country from the catastrophe. Such conditions make a perfect environment for defenseless girls to fall victim to abuses amidst what some consider the deadliest natural disaster known to the Himalayas.

—
Sara (Da Som) Kim is an undergraduate student at the University of California, Berkeley. She is a Social Media Assistant at Cancer InCytes.