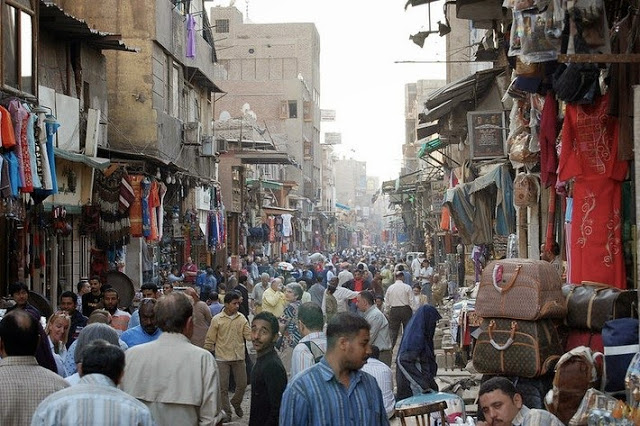 Fatema El-Sayed, a 20-year-old student at American University in Cairo, has taken matters into her own hands in fighting human trafficking in Egypt. El-Sayed works as an activist in areas of Cairo, Egypt, and educates the public about its grim reality through her article “We have it all.”
El-Sayed’s article describes her experiences meeting victims of human trafficking, who differed in gender, age, and backgrounds. Human trafficking, she says, is something deeply engrained into the culture of Egypt and that efforts to combat the crime are difficult.
In Egypt summer marriages are popular because young girls are sold off to foreigners just for that season. Oftentimes, it is girls from poor families who are sold off so that the family may have food to eat. Even if the girl is prosecuted for “prostitution,” traffickers typically remain blameless by law. But what makes matters worse is that this reality does not differ for other children.
Younger children on the streets are bullied by gang members and forced to beg strangers for money. Many times, the children do not receive any profit from their work. Even the men are exploited for their labor as they are forced into arduous work for little pay. In such situations, El-Sayed describes that in Egypt, people “have been taught to look the other way” and turn a blind eye to the abuse they see around them.

Despite the harsh reality, El-Sayed seeks to uproot the crime by educating potential victims to make better choices. Such efforts include persuading parents not to sell their children, encouraging younger kids to stay in school, and giving sexual harassment training to girls, but most of all, as according to El-Sayed, “praying for a little bit of magic.”

—
Sara (Da Som) Kim is an undergraduate student at the University of California, Berkeley. She is a Social Media Assistant at Cancer InCytes.

—
Get tens of dozens of discounts at Cancer InCytes Magazine’s COUPONS page.