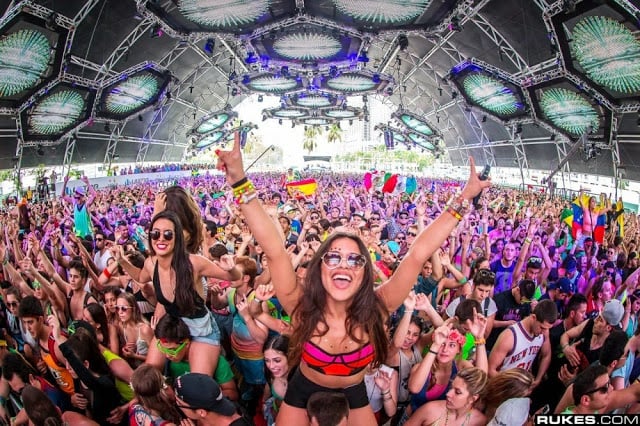 Human trafficking is a looming problem facing many large cities across America. Due to the increased amount of tourism and business gatherings that occur when big cities hold huge annual events, human traffickers hope to capitalize on them; pimps are inconspicuously targeting their next victim in a large crowd. More than half of documented victims identified by the National Human Trafficking Resource Center (NHTRC) were American Citizens.

Kay Butterfield, chief officer of the Ethics Advisory Panel for an artificial intelligence company named Lucid, stated that big festivals or parties like the Super Bowl where large groups of men gather will attract a large number of prostitutes, although many young women are forced against their will to attend. Austin, Texas holds the “South by Southwest” every year and is also one of many hotspots in Texas for human trafficking. According to the Texas Department of Public Safety, in 2014 there were 709 human trafficking-related cases, 609 reported victims and 176 suspects arrested. Even local residents were shocked to see that human trafficking existed within their “seemingly safe communities”.

Butterfield suggests that sex slavery is enabled by American culture; there is an absence of value for women and children. She says, “I hope that we value children in America but maybe we need to have a different attitude towards women . . . there are some cultural things that we need to begin to change.”

—
Charmaine Santos is a sophomore at the University of San Francisco pursuing a Bachelors of Science in Biology as well as minors in Chemistry and Health Studies. She volunteers alongside UCSF medical students at a student-run homeless clinic in San Francisco and is also an active volunteer with Operation Access. Charmaine is also a Social Media Assistant at Cancer InCytes Magazine.