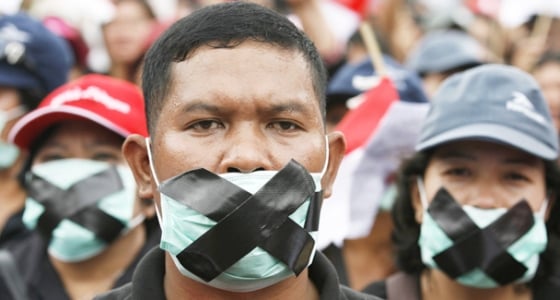 Minority Health Month is observed every April in the United States in order to raise community awareness on the issues around health disparities among ethnic and racial minorities. The commemorated month of April dates back to the leadership from Dr. Booker T. Washington in 1915. Since then, reports such as the Report of the Secretary’s Task Force on Black and Minority Health written by the U.S. Department of Health and Human Services has defined minorities to be Blacks, Hispanics, Native Americans, and Asian/Pacific Islanders. Reports like these describe the unequal health and health care experience of ethnic and racial minorities in the United States.

Linking the problems of human trafficking and minority health, however, starts with an open discussion surrounding the social circumstances of health (where people grow up, live, etc.) that impact victim demographics and underserved populations. We are starting to view human trafficking not as just a law enforcement issue, but as a public health problem, which promotes the exchange of ideas and best practices in the minority health field.